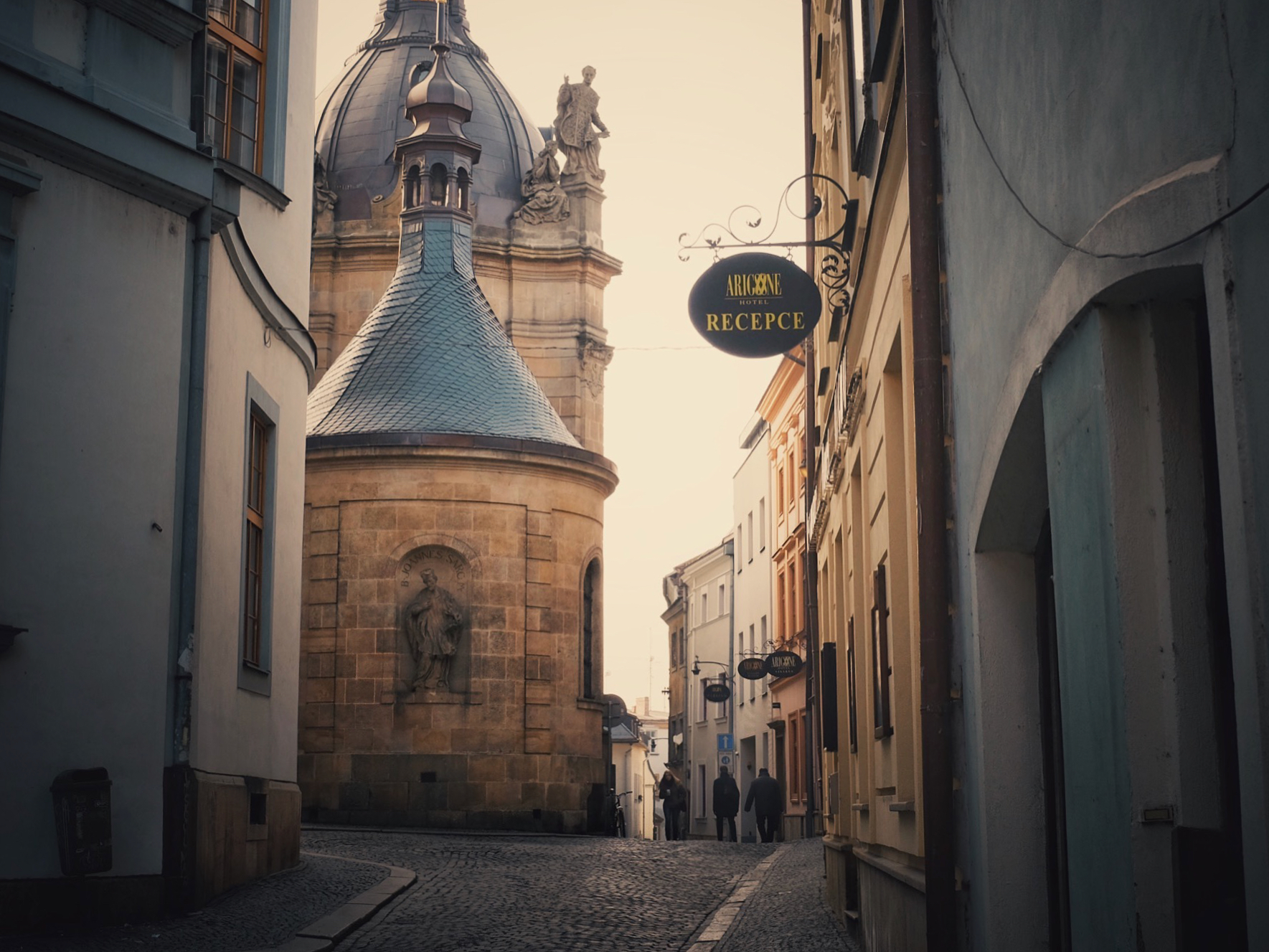 This post was inspired by an article, “The best second and third cities in Europe to visit,” that appeared in September in the travel section of “The Times” newspaper. In the story, writer Richard Mellor identified several smaller, regional cities in Europe that readers might not know much about but which nevertheless merit a visit. I loved the concept but found the piece itself a little disappointing. Mellor’s list was good but top-heavy on Western European destinations, like Ghent, Naples and Rotterdam. Anything east of the old Iron Curtain -- with the exception of Brno (which made his list) – got a pass.

That’s not right. Central Europe, in particular, shines along its second-tier, that row of provincial capitals and historic cities that sit just below the surface of the cultural mainstream. Sure, grand capitals like Prague, Budapest, and Vienna offer a taste of the region, but to experience what makes Central Europe distinct – the unique national cultures, surviving remnants of old kingdoms and monarchies, remnants of the two world wars (and the many conflicts that came before), and remains of the region’s (mostly) disastrous experiment with communism -- you have to get out and poke around the provinces. 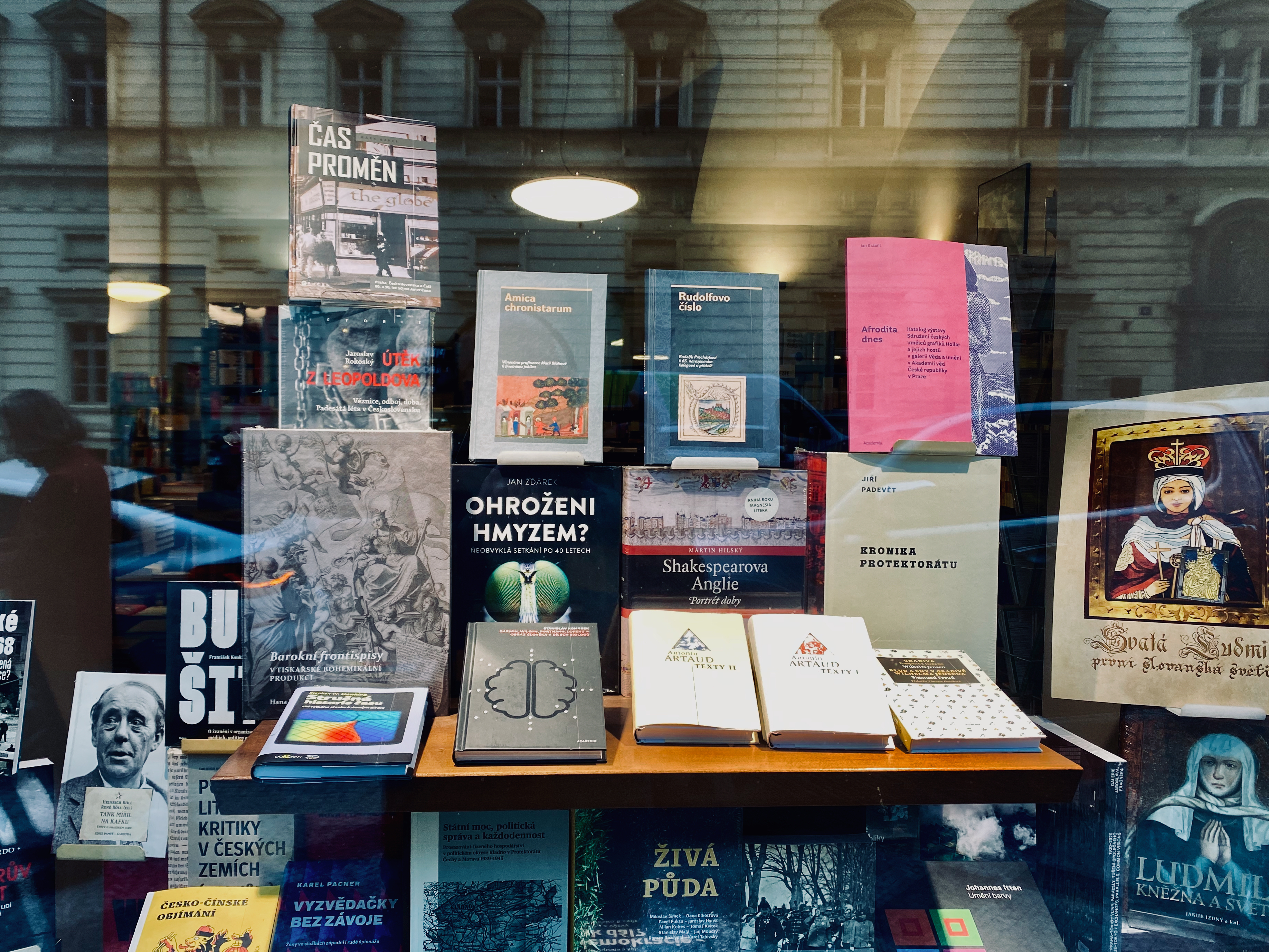 What Happens Once You Publish a Book

Read more about What Happens Once You Publish a Book 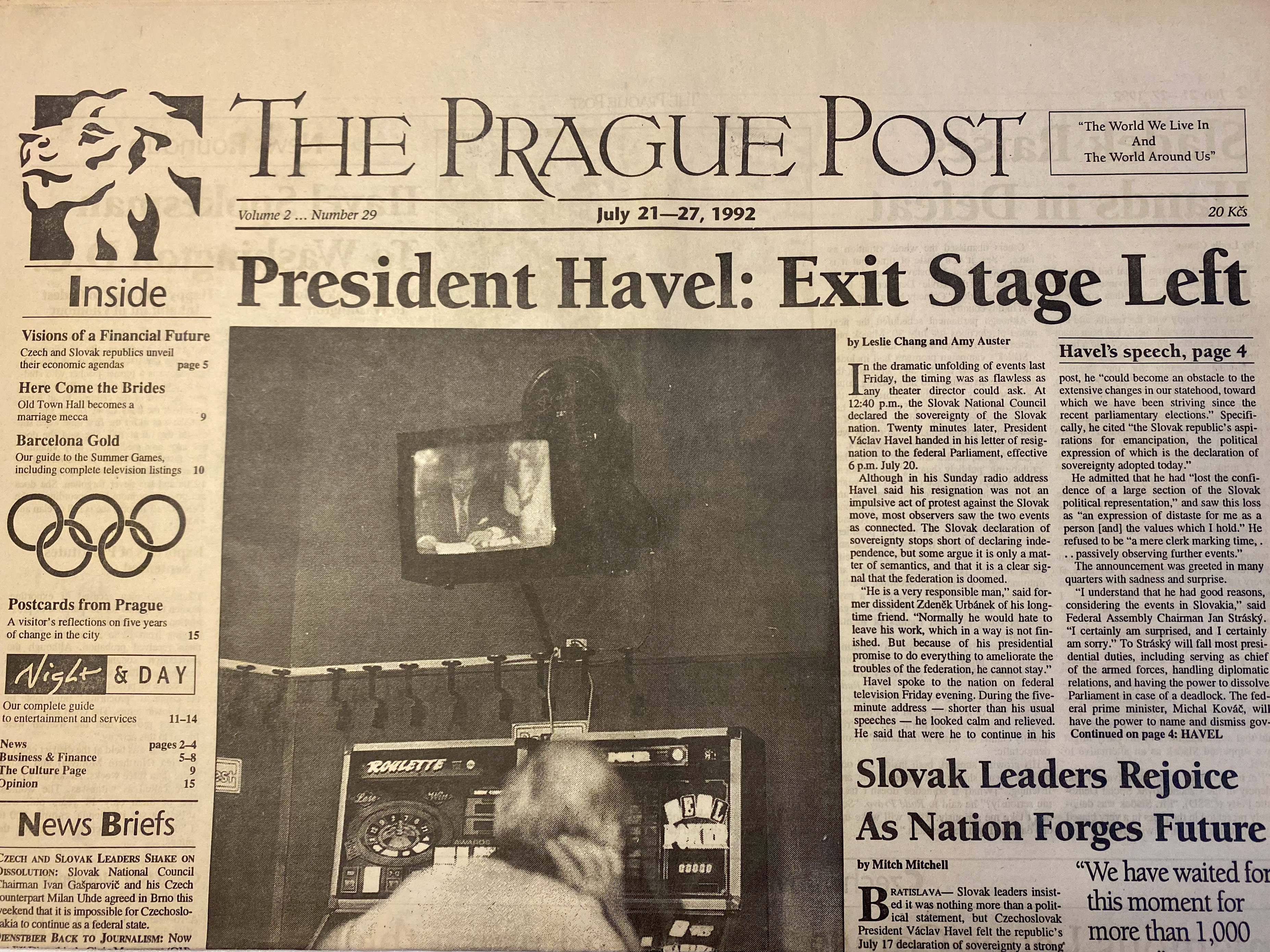 Read more about Part 2: A Turbulent Year at the 'Post' 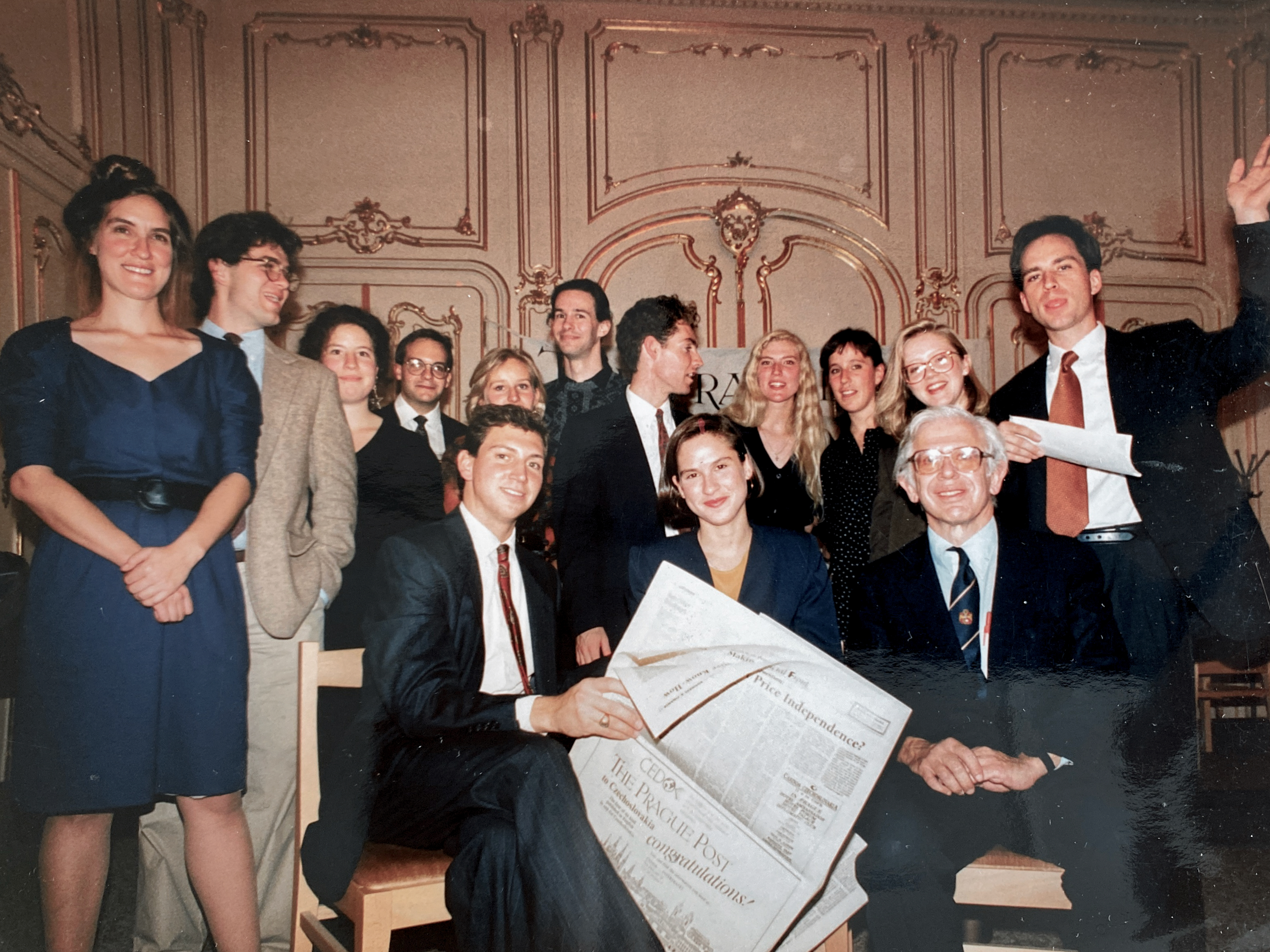 Read more about Part 1: A Turbulent Year at the 'Post' 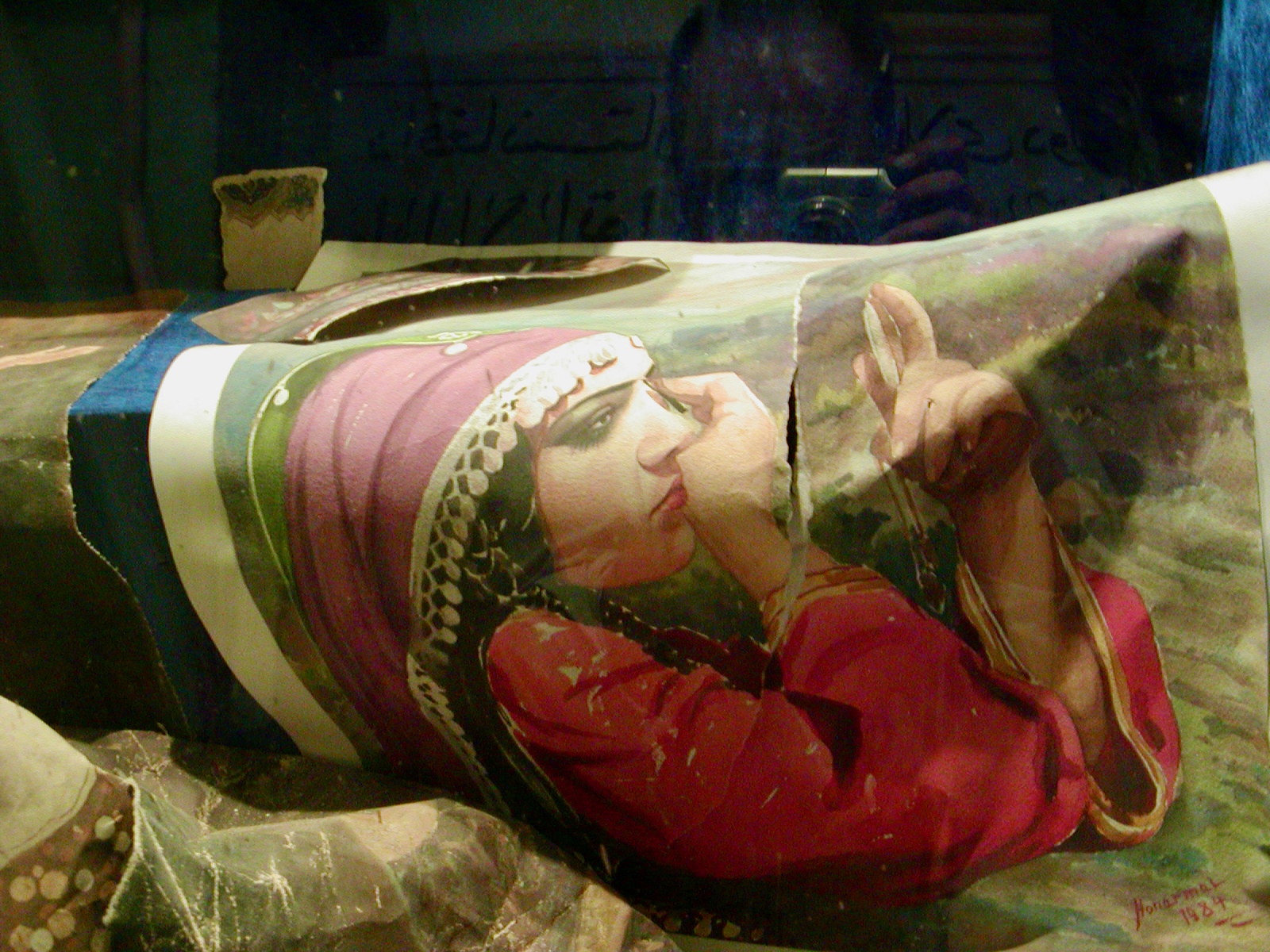 Memories from a Kabul reporting trip

Afghanistan Didn’t Have to Be This Way

Read more about Afghanistan Didn’t Have to Be This Way 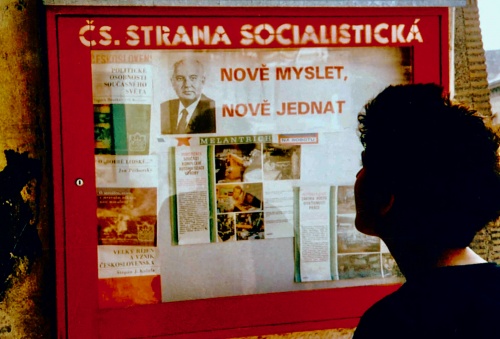 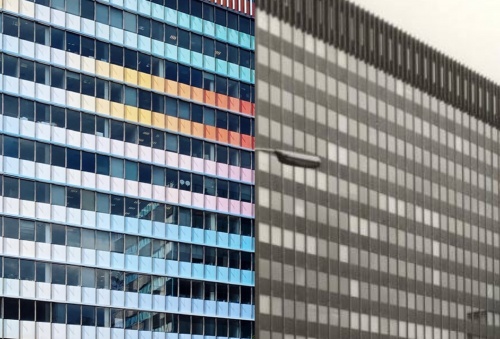 Tips from a year spent writing a book

A Few Things About Writing

Read more about A Few Things About Writing 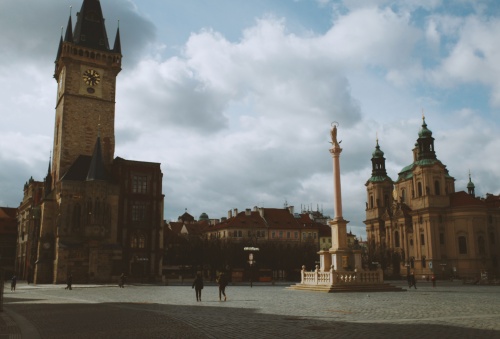 Echoes of an earlier disaster

Read more about Prague in Lockdown

It’s time for 'Time of Changes'

A Quick Update On My Book

Read more about A Quick Update On My Book 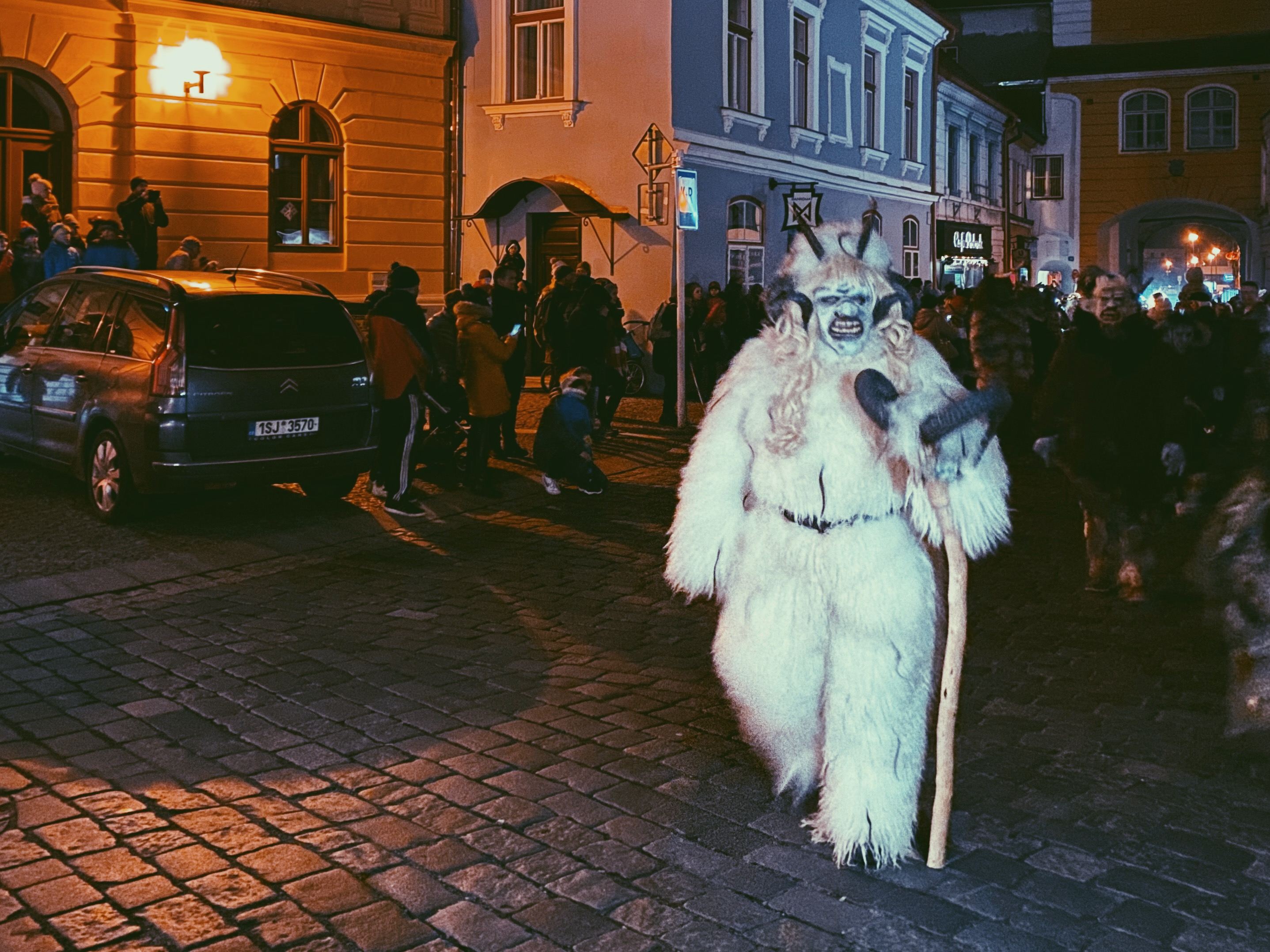 Memories of a research trip in the 'before' time

Can We Have A Do-Over Please?

Read more about Can We Have A Do-Over Please?
Read more posts